Are you an occupier at Birch Coppice? If so, take our events survey here

At its peak, Birch Coppice colliery employed around 1,500 miners, surface workers and staff. Now the park is home to 6,500 jobs. 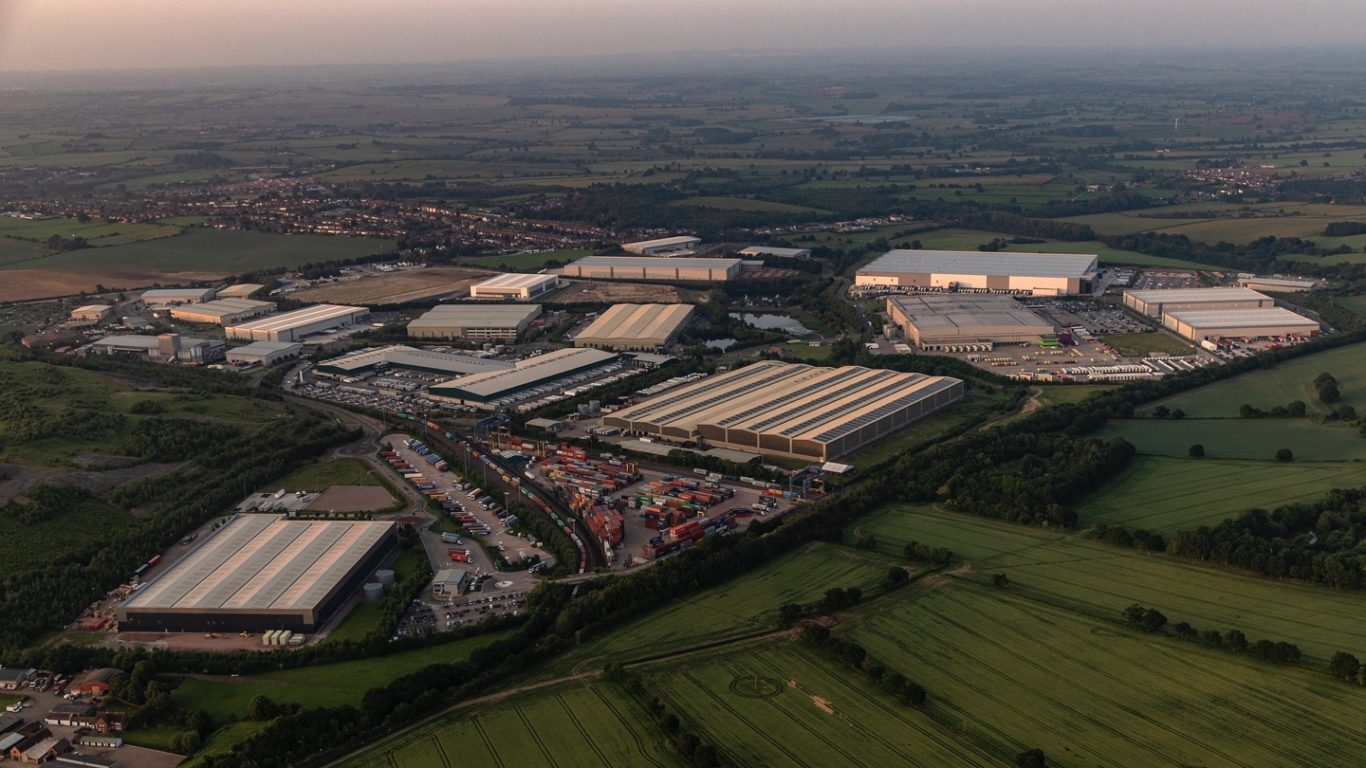 Birch Coppice is home to world-class occupiers across a range of sectors including logistics, retail and manufacturing. 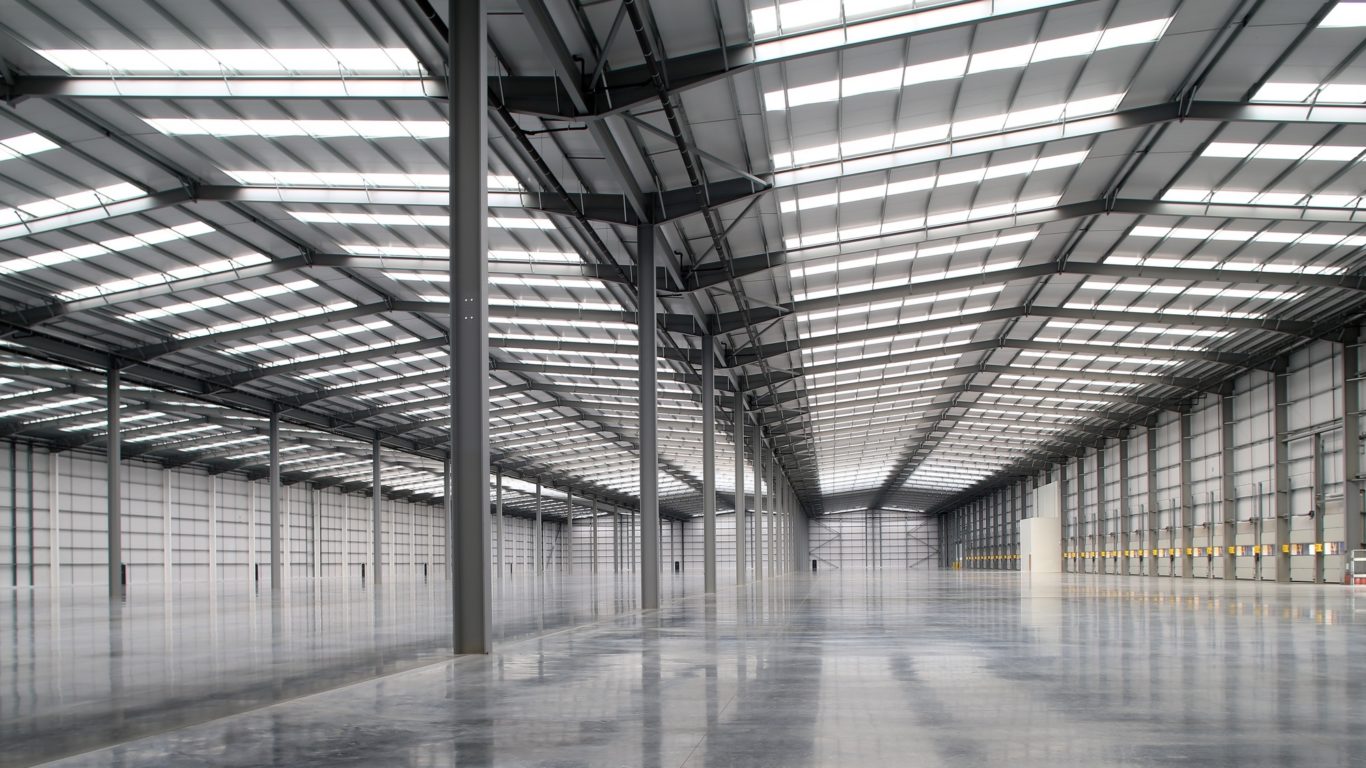 Birch Coppice Business Park was purchased as a disused colliery in 1997 from UK Coal, IM Properties have transformed Birch Coppice over 20 years into a thriving business environment and have invested £350 million over three phases into the scheme. IM have worked closely with North Warwickshire Borough Council over the 20 years and have created thousands of employment opportunities for the local community. Birch Coppice is home to over 21 occupiers including Ocado, UPS and Euro Car Parts, with 38% of employees living within 5 miles of the scheme. Birch Coppice has also won numerous awards including the Birmingham Post Regeneration of the Year in 2012, and the IAS Development of the Year in 2015.

IM Properties paid respect to Birch Coppices’ former uses and the community linked with that by erecting a miner’s memorial in 2012 at the entrance to the scheme. In the past, coal-mining was at the heart of the North Warwickshire economy, and even at its peak, Birch Coppice colliery only employed around 1,500 miners, surface workers and staff. Compared to now, the park is home to 6500 jobs – with over 2000 of these being at the Ocado facility on site.

Today the scheme has in excess of 370,000sqm of occupied floorspace, and has top connectivity links via the £15 million freight rail connection constructed in 2005. The scheme was IM Properties’ first large development project and has been hugely successful. Birch Coppice is the blueprint for how IM Properties want to deliver future industrial sites. 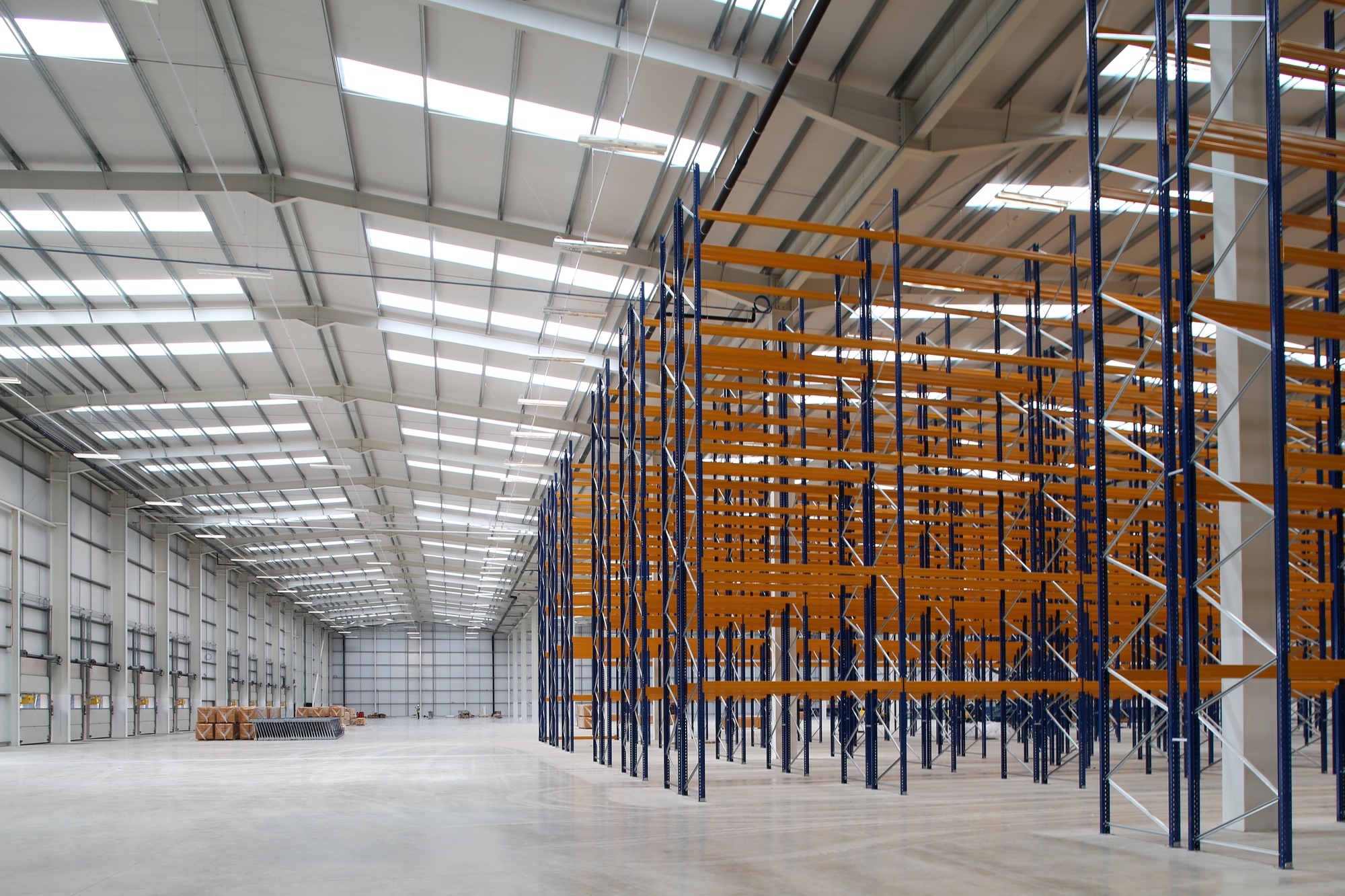 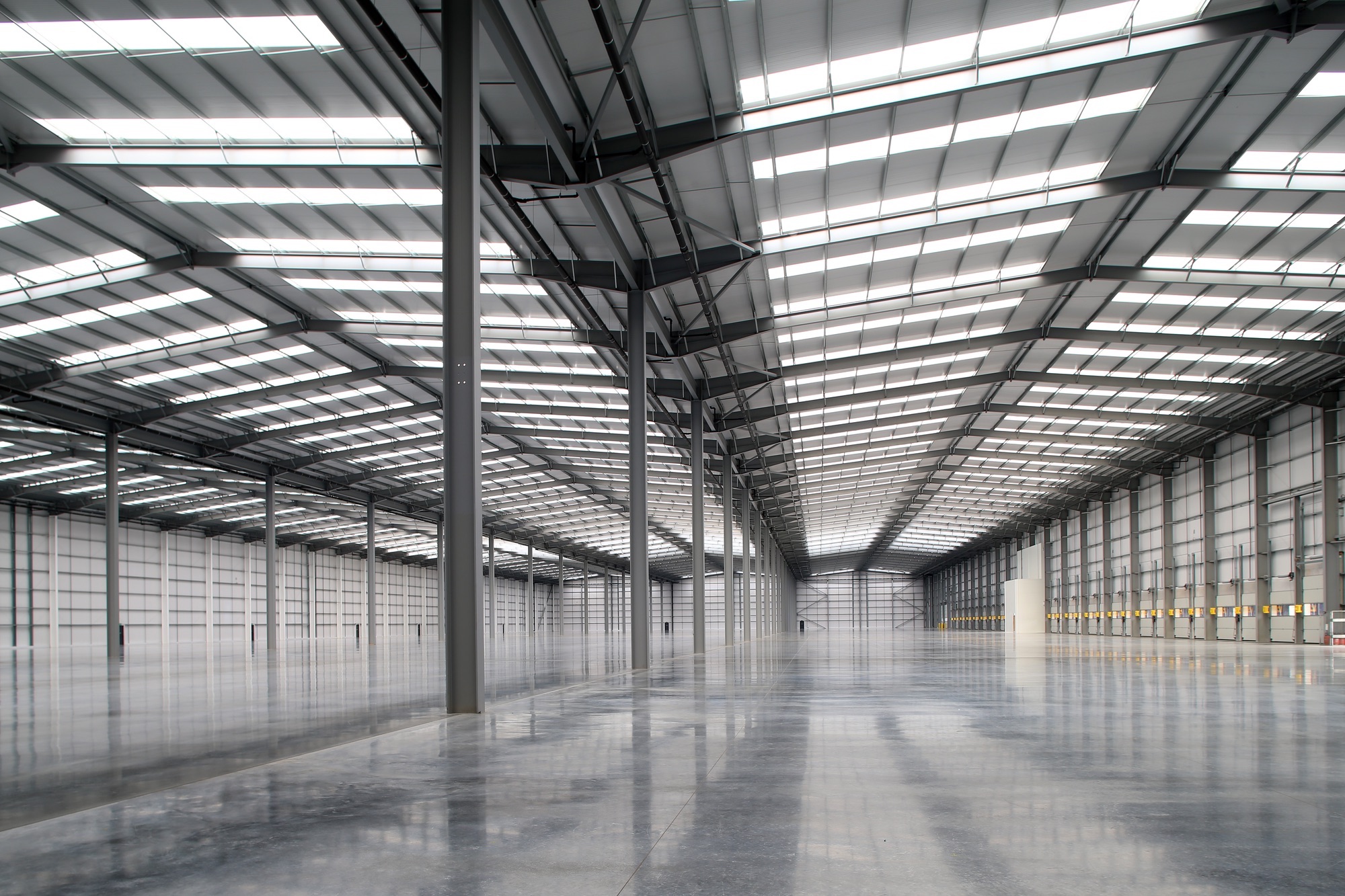 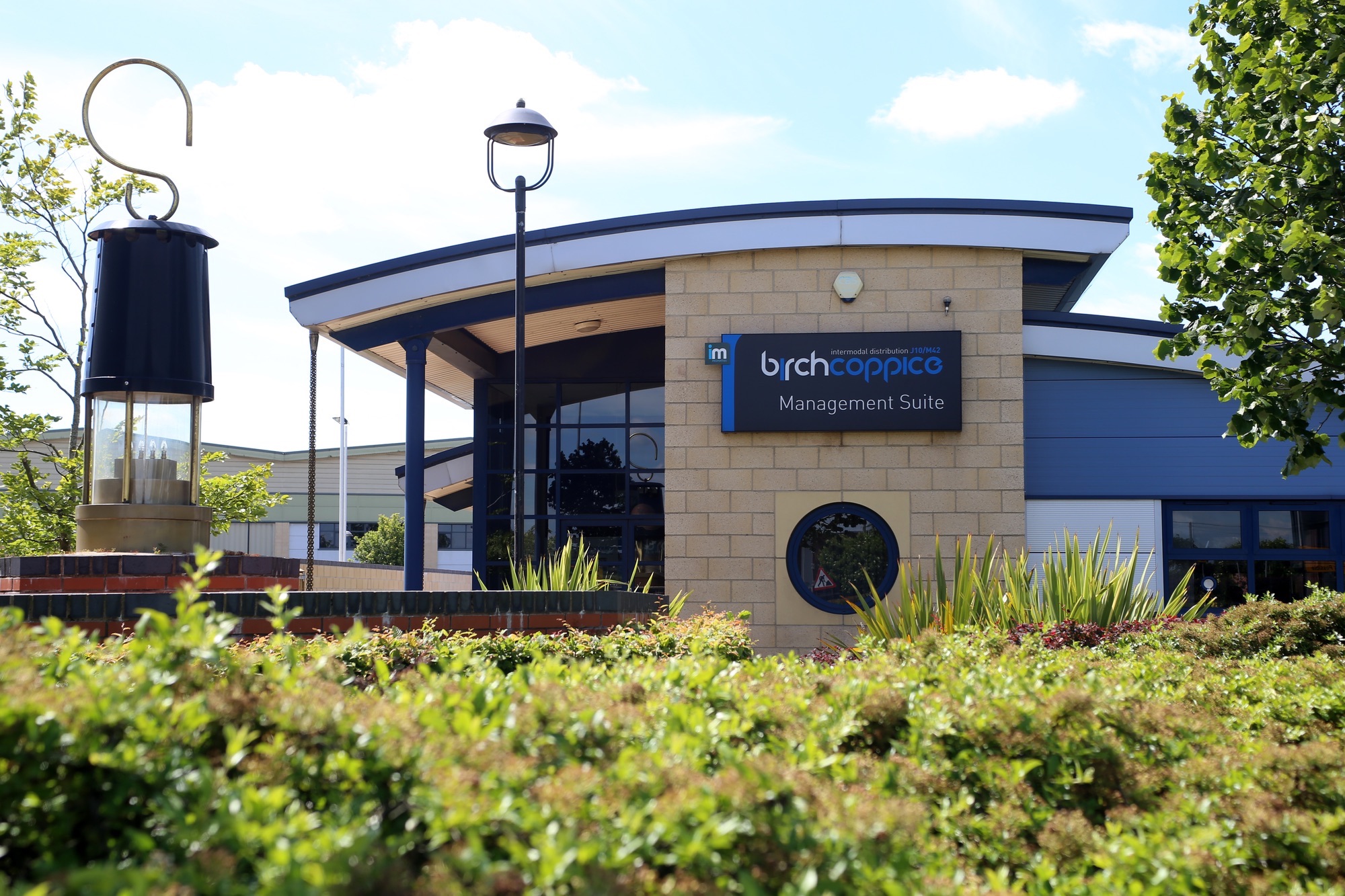 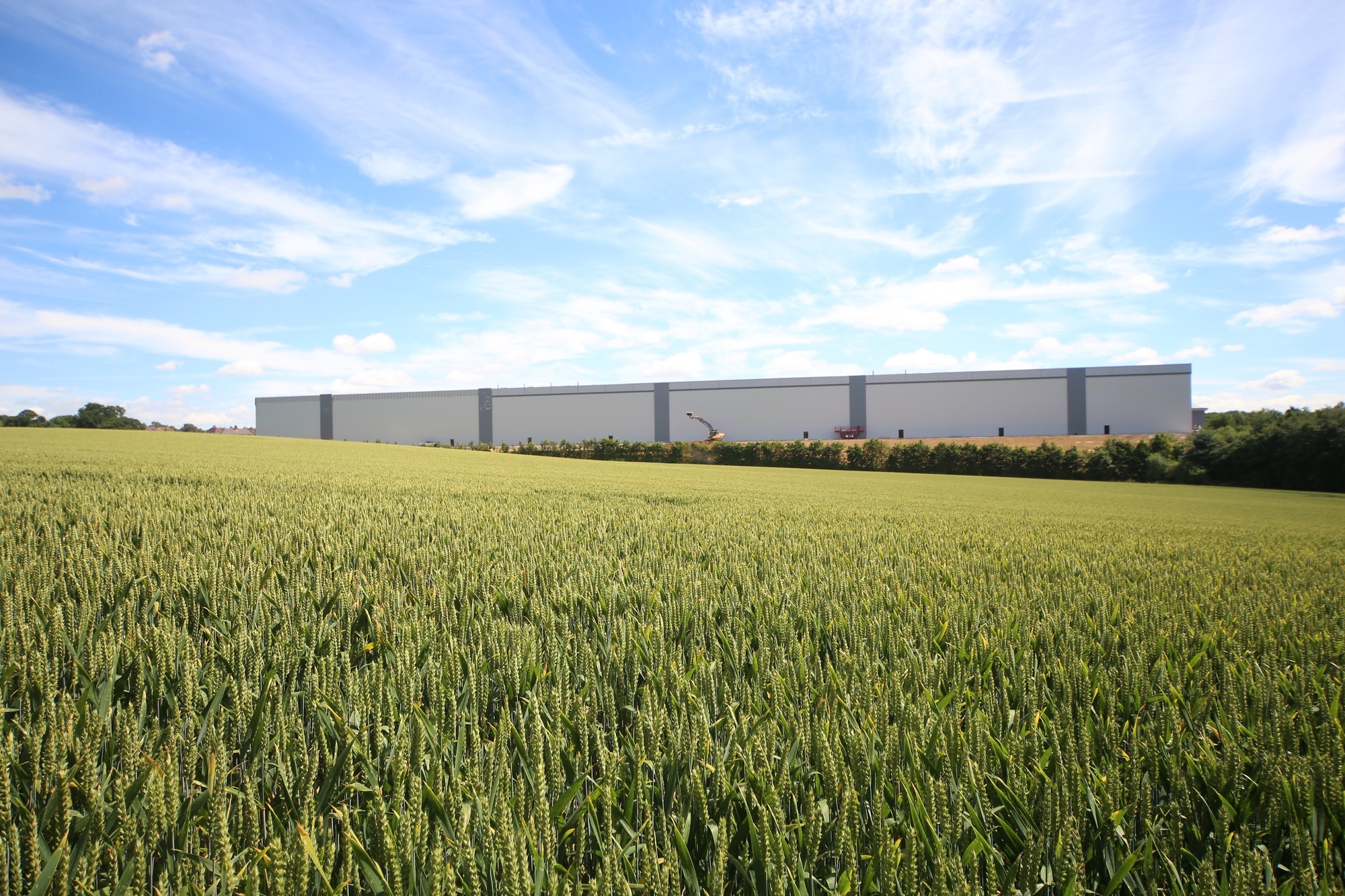 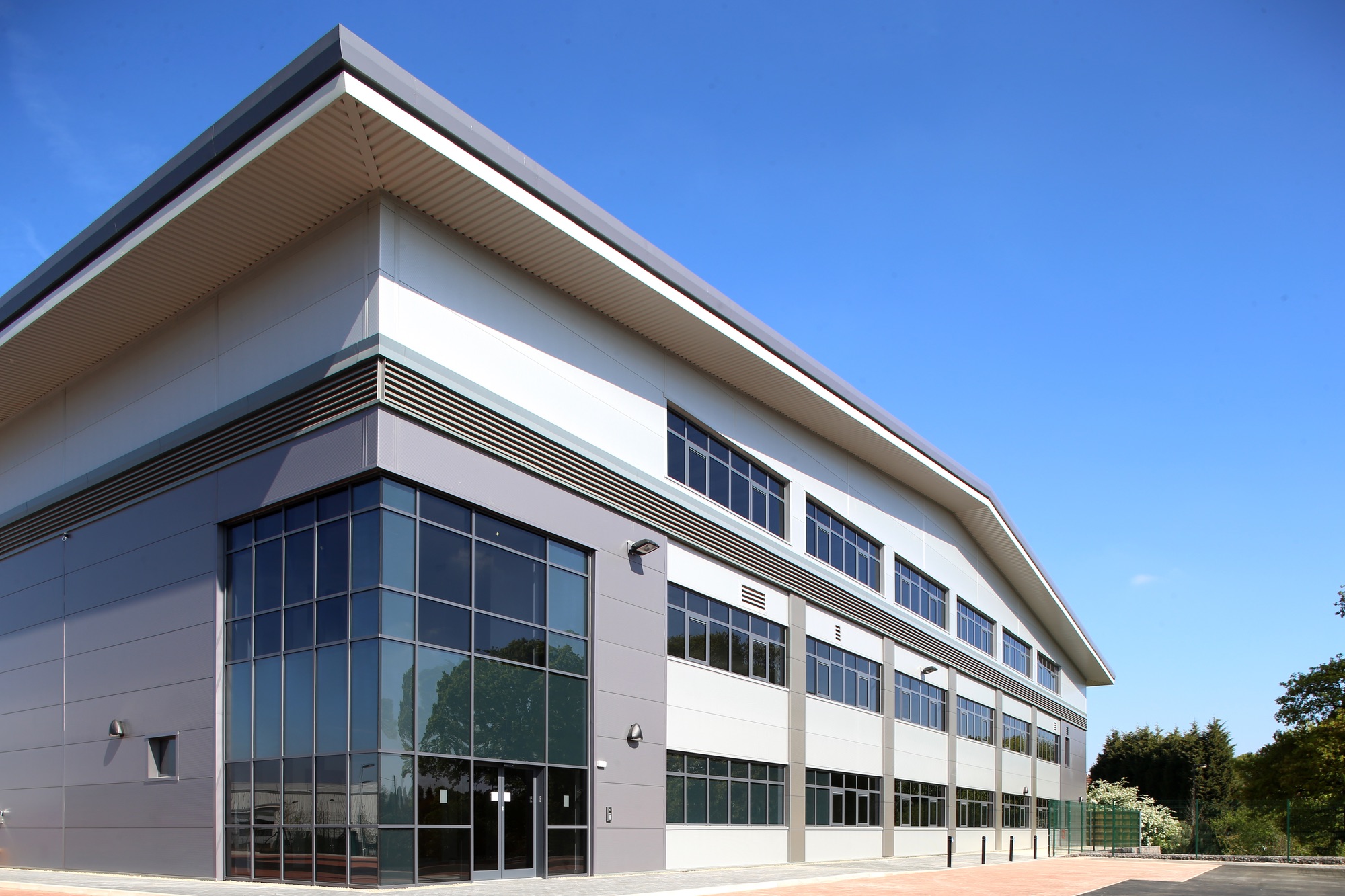